Realizing the similar week-long schools on Internet governance in Asia; regionally as well as nationally, the initial proposal was developed in September 2015 to hold the first week-long school on Internet governance in 2016 by a team of enthusiast led by the Professor Kilnam Chon, considered as the "Father of Internet in Asia Pacific". The website, APSIG.asia was launched in September 2015 and considered as APSIG's inception.

Asia Pacific School on Internet Governance (APSIG) was founded as second tier initiative to build capacity on Internet Governance among the Asia Pacific IG practitioners. The initial preparation on APSIG started in September 2015 to target the first APSIG course in 2016 (Q3). The initial fundraising started in 2015 (Q4), and contributions were made by five organizations; Google, APTLD, Internet Society, ICANN and Silicon Valley Community Foundation. APSIG Facilitator Group was established and its first chair, Jungbae An was elected in January 2016 to handle the 2016 APSIG administration. Asia Institute of Technology (AIT) in Bangkok was selected as the 2016 APSIG venue in March 2016.

Committee assumed it's charge from 12th January 2022 for the term of 2 years. 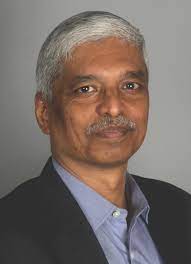 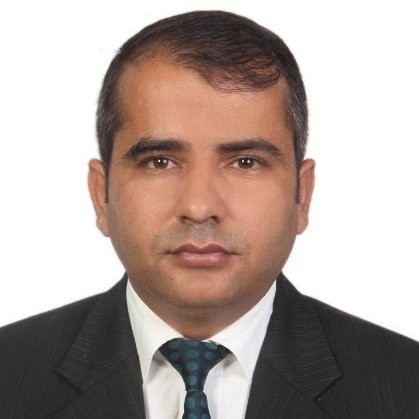 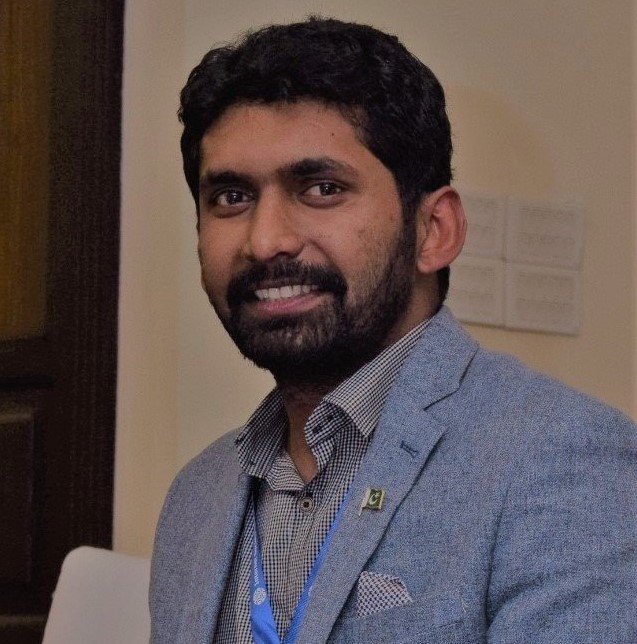 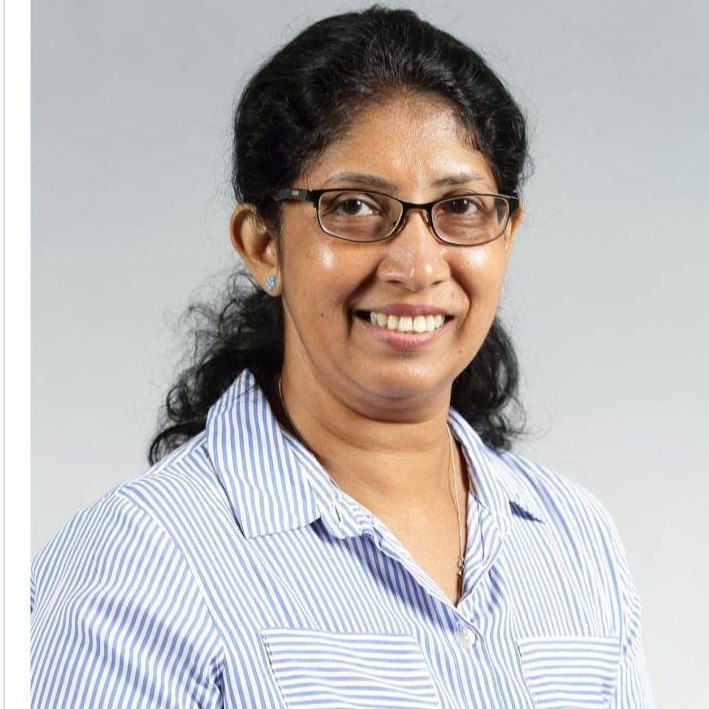 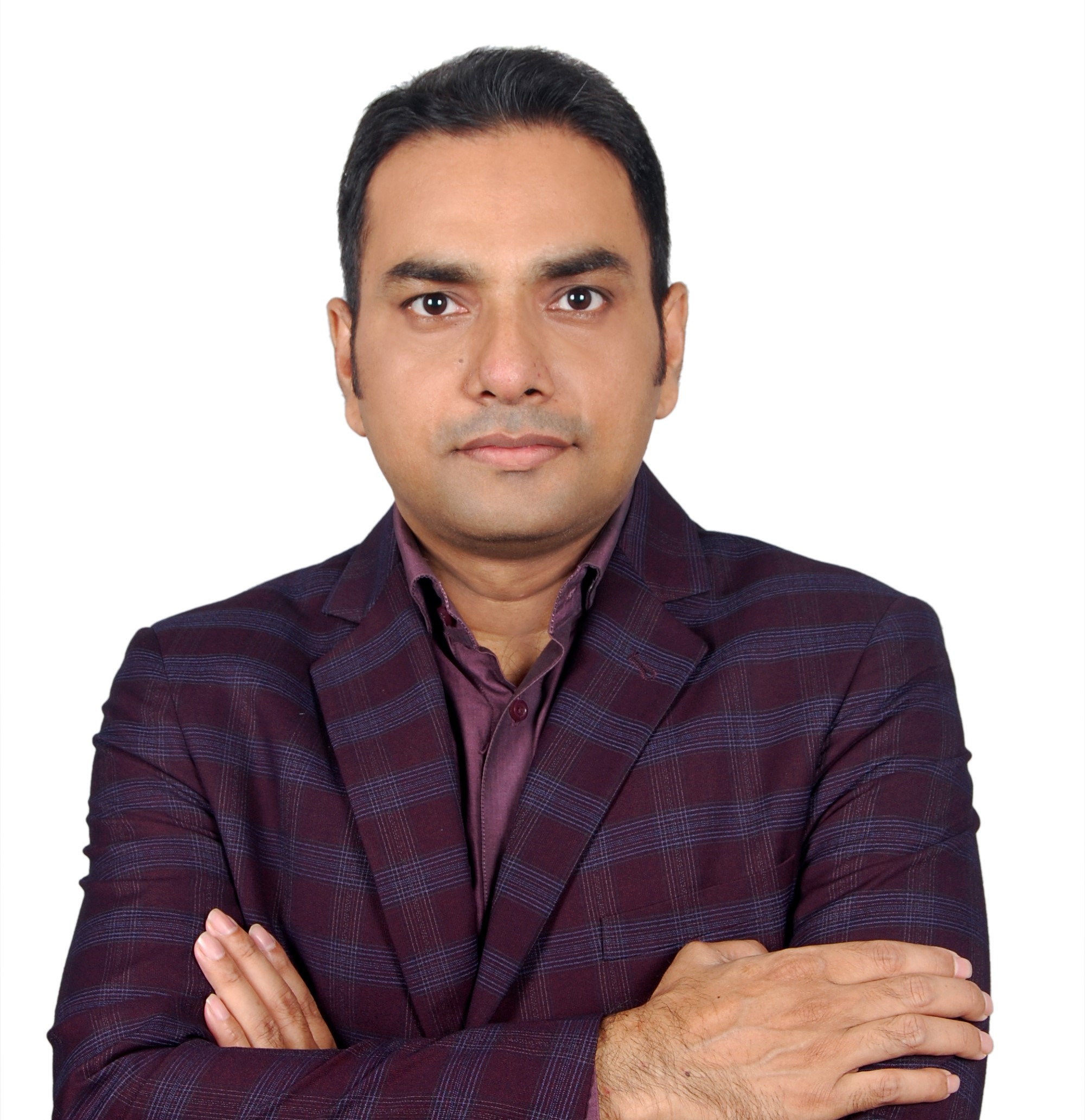 Thank you for Serving on the Committee and for your contributions to the success of APSIG.